The name “Abuza” comes from the English word Abuse, which means to abuse something. Abuza is nothing more than a negative message for the hosting holder to take certain actions on the part of the webmasters. Usually, such a complaint describes violations of various user, copyright and other related rights. Also, complaints are received on illegally placed illegal information, sending unsolicited advertising, spam and other illegal actions requiring intervention by the owner of the host.
This complaint can be filed not only by an ordinary user, but also by various authorities that regulate the Internet, for example, law enforcement agencies. Upon receipt of each such complaint, the hosting organization proceeds to thoroughly investigate the incident. If the information provided on the offense about the offenses is confirmed, the hosting resorts to the most stringent measures against the offending site. In some cases, it is even possible to refuse to provide a domain.
Profitability and compliance with the law. What is more important?
The question seems to be simple. What additional problems may arise in this case? It is logical to assume that in cases where the site places pirated files on its space, distributes spam, distributes extremist videos, the host is obliged to block such a site without waiting for complaints from users or from the authorities. But this will mean the loss of the client for the hosting, and consequently, the loss of profits. As long as censorship in the Internet space is extremely poorly developed, hosting will continue to use only the abuses system. Practice shows that even according to the system of abuses, hosts solve problems extremely reluctantly.
Abuse resistant host (bulletproof host)
The concept of bulking resistance means a complete disregard by the hosting administration of all complaints received. It doesn’t matter whether this abuse is received from a regular user or from regulatory authorities. As a rule, such hosts are located outside the jurisdiction of the country whose authorities filed a complaint. Surely everyone has heard of cases when the Prosecutor General’s Office and the courts sought to execute a court decision on the closure of certain sites and resources. In this case, it is no longer an abuz, but a direct requirement for closure.
But the resources for which the persecution was opened, did not stop their work. Just a couple of hours, the resources moved to foreign hosting. Such hosts are by default inaccessible not only for abuses, but also for court decisions banning activities. But even such hosts do not neglect security. They ask to perform spam mailing using proxy servers anonymizers.
Hosting for blogs and LJ
Particular attention should be paid to hosting, on the basis of which there are various blogs, etc. Many users, especially inexperienced novice authors, start their blog on one of the publicly available resources and begin to disseminate information of various kinds. Including prohibited information, naively thinking that this page belongs to them. Administration of such hosts very quickly responds to all incoming abuse and mercilessly blocks the pages of violators. The reason for this speed is that in this case the administration of the host does not incur any financial losses, because they provide the services free of charge. There are, of course, paid accounts, but this is a drop in the ocean. Ban will be discharged to all who violated the rules. 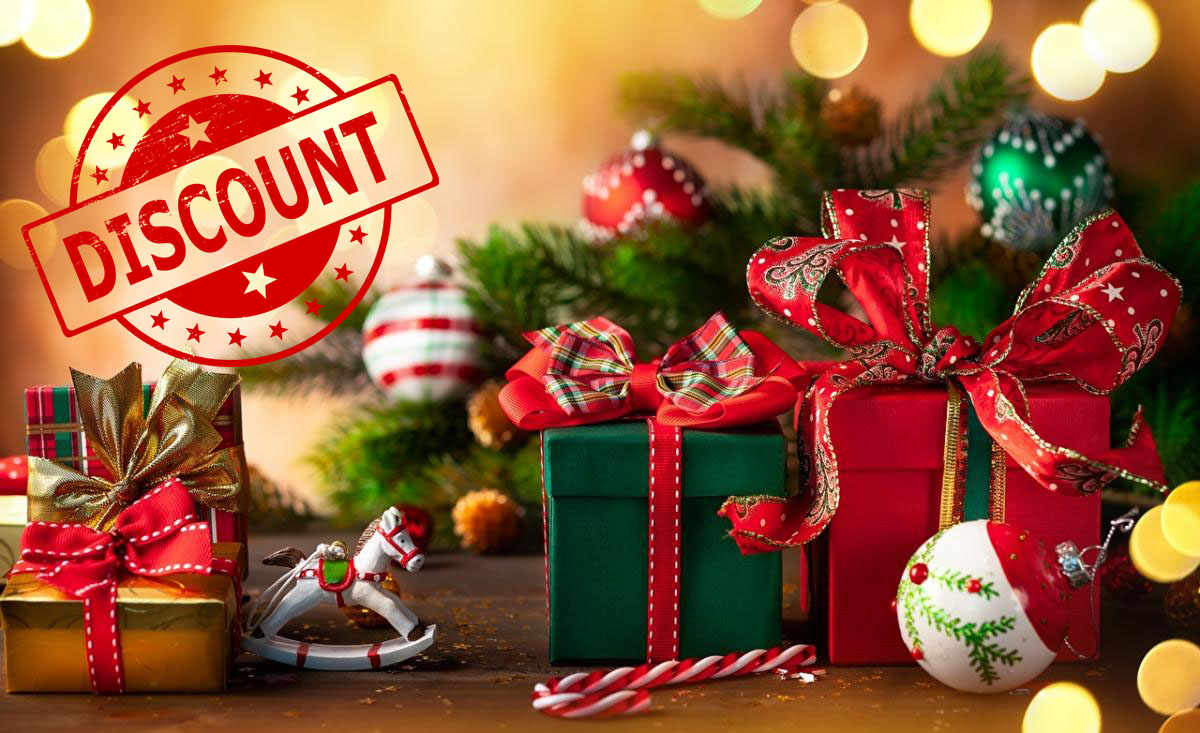 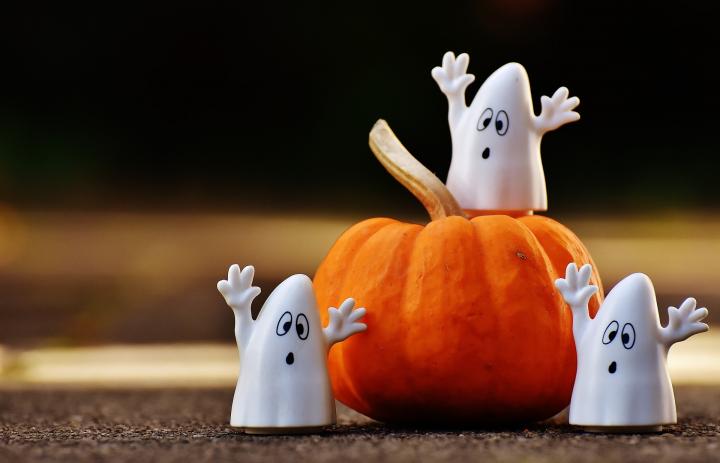